Hey y’all! So it’s been a hot minute since I’ve been able to blog. ASU was on spring break and that was nice but once the second half of the semester started up my session B class begun so I’m now in 18 credits. To top it all off I have huge projects in every class due at just about the same time. I’m going crazy trying to plan it out and figure out which one to work on and when! That’s usually when I switch gears and start editing photos! You guys, I seriously can’t wait to graduate so I can finally focus all my time on running TTP!

But anyway, last weekend I had such a fun session with Gehrig. He is the catcher for the Corona del Sol baseball team and has so many other hobbies such as fishing; so you can imagine this was a pretty fun shoot for me!

I met them at the Corona baseball fields where we had discovered that the sprinklers had been on all night and the field was basically one huge puddle. Luckily that wasn’t the field we were planning to shoot on, although it did make for some amazing reflection photos!

For those of you who don’t know, Corona is where I went to high school. I was a cheerleader, so I can tell you about football and basketball all day long… but baseball, well that’s a different story! It was really fun to be creative and use Gehrig’s equipment in the photos; gloves, bats, baseballs, helmets, you name it! Luckily his dad is one of the coaches at Corona so he was super helpful by getting us equipment, taking the tarps off the field, showing us the awesome Aztec mural that I probably would never have seen.

We finished the baseball photos by heading over to the field that was flooded. If you’ve ever been on a shoot with me, you know that I will go to extreme lengths to get a photo that I have in mind. For Gehrig’s reflection photo, this meant me splashing around in the middle of the puddle in my sandals (not going to lie it was actually really fun).

Once we were done at Corona, we packed up and headed to Tempe Town Lake, although I don’t think the universe wanted us to take photos there. I made a pit stop at Starbucks and while I was in line I got a call from Gehrig’s Dad. He told me that his truck did not start and we might have to call it a day. Oh no! I had my helper Dylan with me so we killed some time and waited for a final word from them. They said they had another vehicle and could still meet us at Tempe Town Lake. So we all started to head that way. Dylan and I were in his parents Audi TT and it had been having a bad case of “where did the coolant go?”. We filled up the car with coolant that morning before we left for the shoot, but sure enough halfway to the next location the temp gauge was all the way right. Shoot! We quickly got off the free way and shut it off. Dylan poured all the water we could find in the radiator… which consisted of half a water bottle. Once it cooled down we were able to make it to the nearest gas station to get some more coolant. We made it to the Lake about the same time as Gehrig’s family.

I love shooting at the Tempe Center for the Arts because it has some super unique architectural features and some cool colors. I particularly loved shooting there last weekend because the Aloha festival was at the beach park and it smelled like yummy BBQ… made me so hungry! We cranked out a bunch of awesome photos there and Dylan and I tried to get Costa Vita, but it was closed. Then we tried to get Serrano’s; also closed. We finally settled for Café Rio. It was pretty good until I got a bite that was 99% salt.

As unlucky of a day as it was, we were still able to get some amazing photos! Check them out: 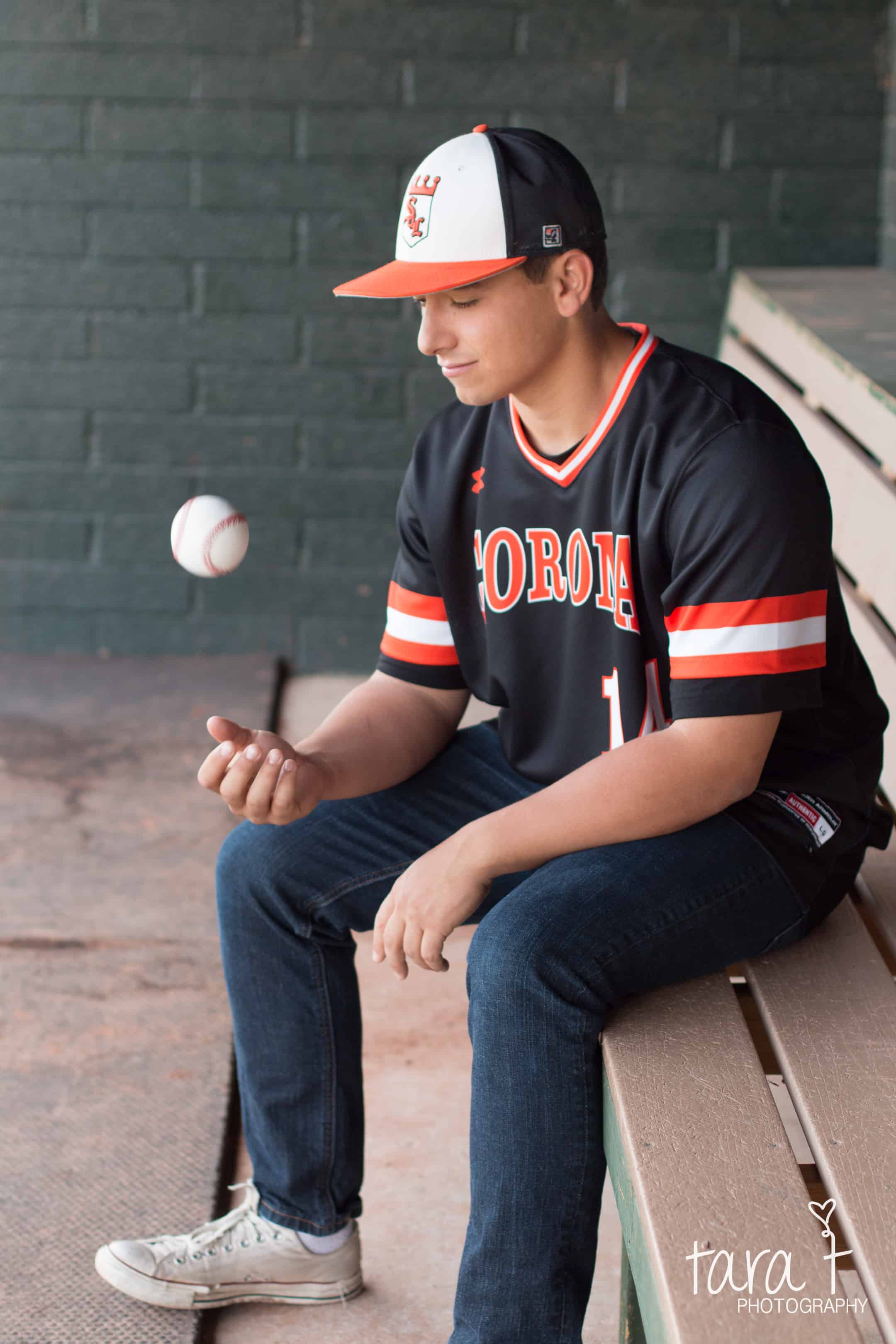 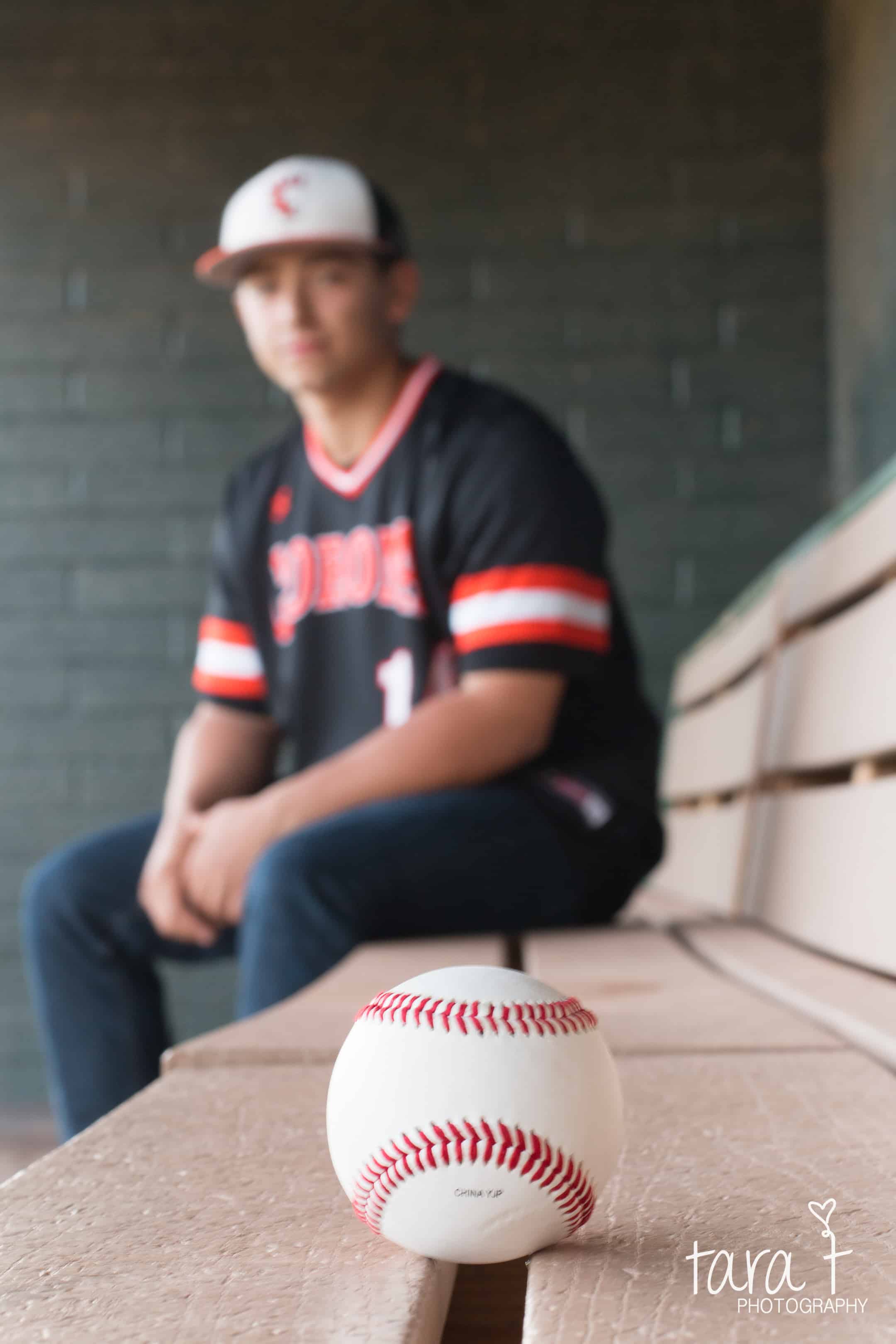 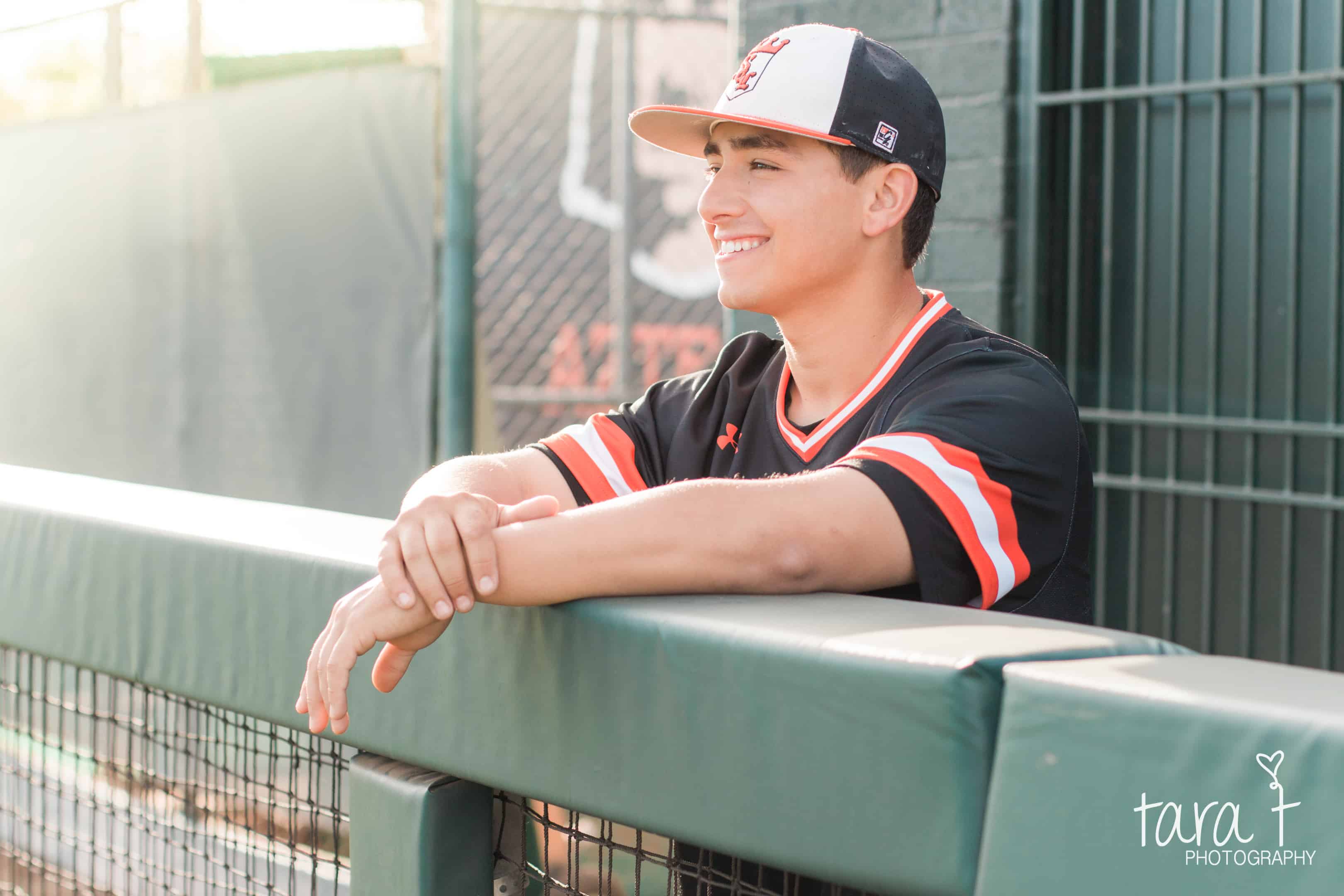 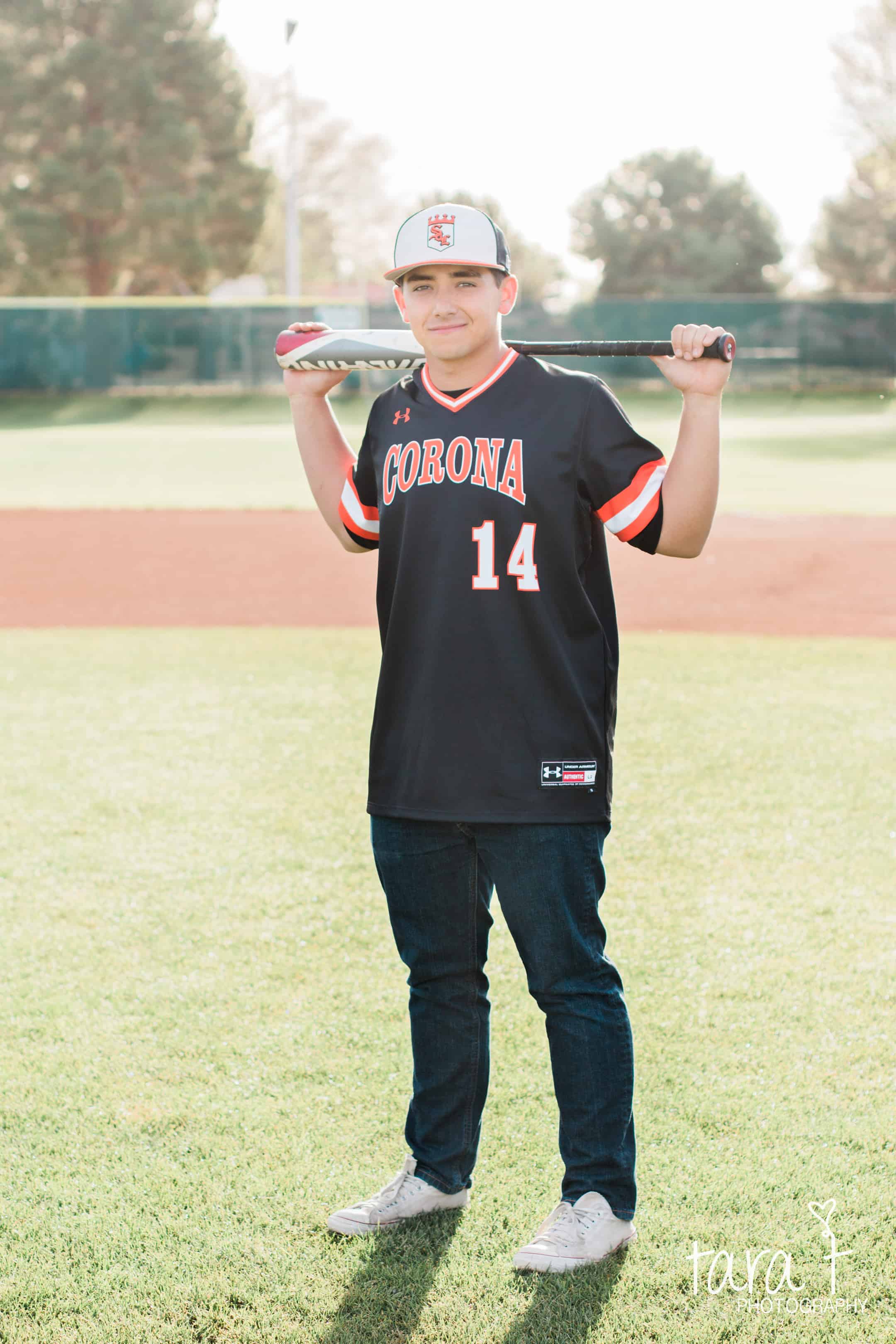 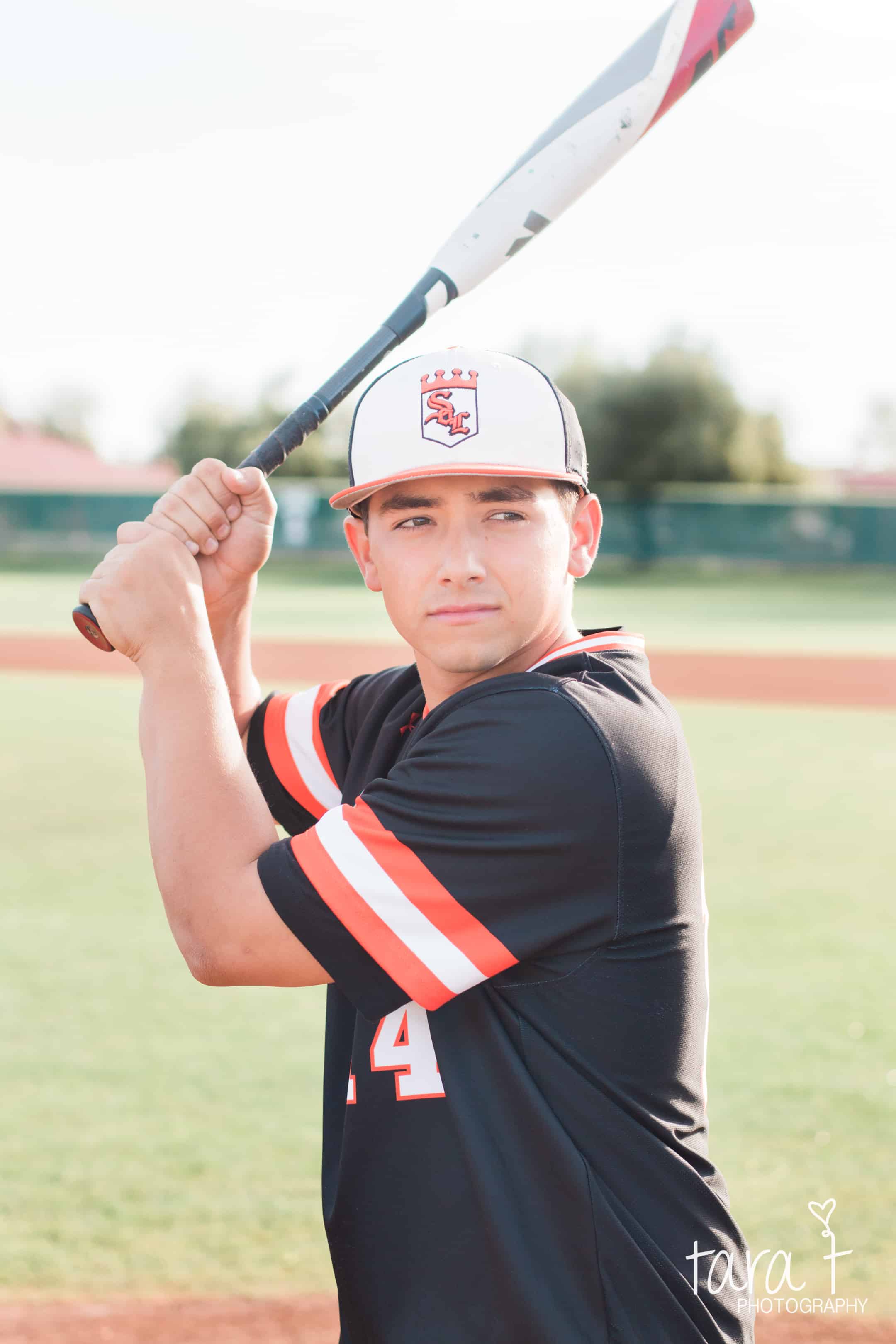 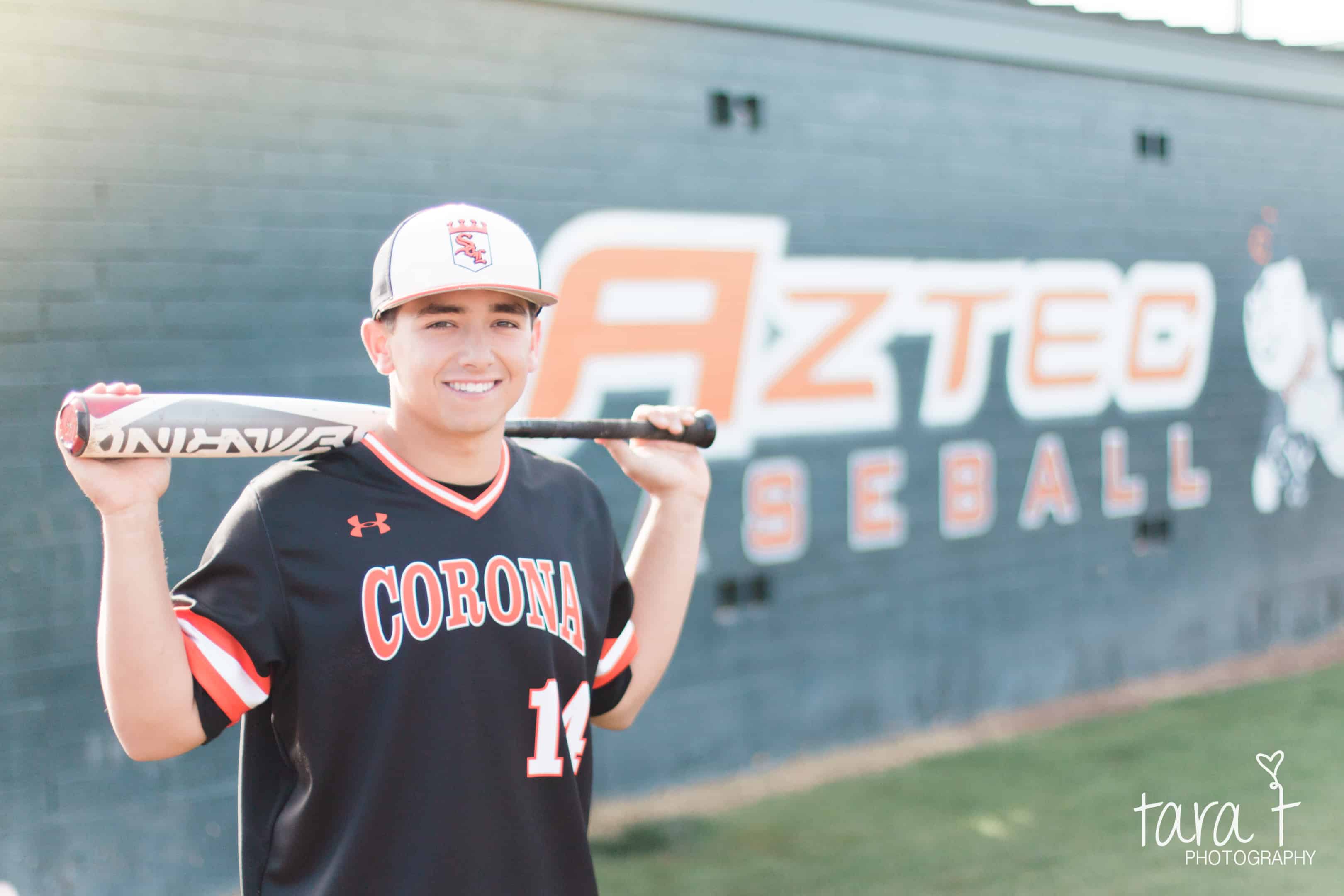 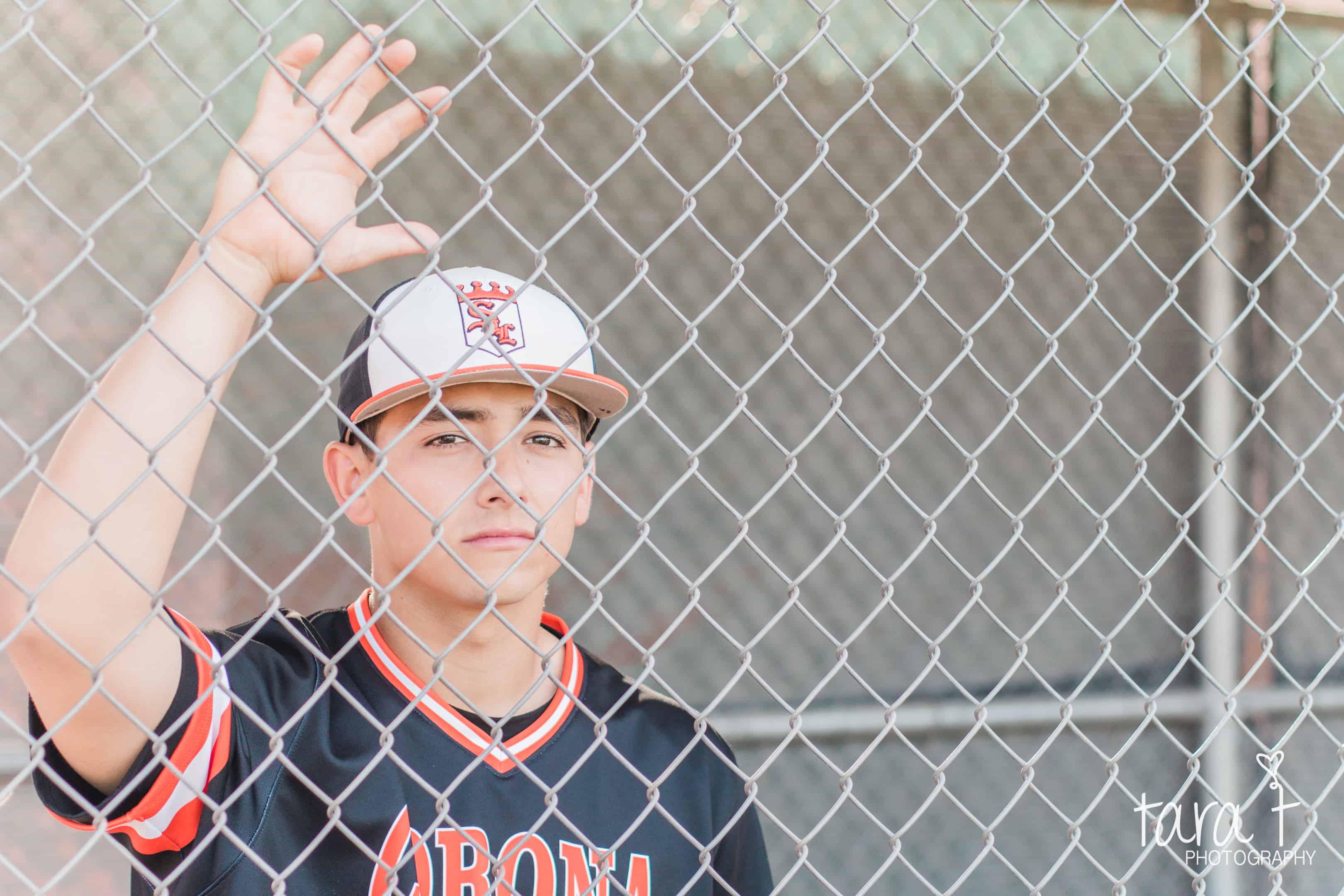 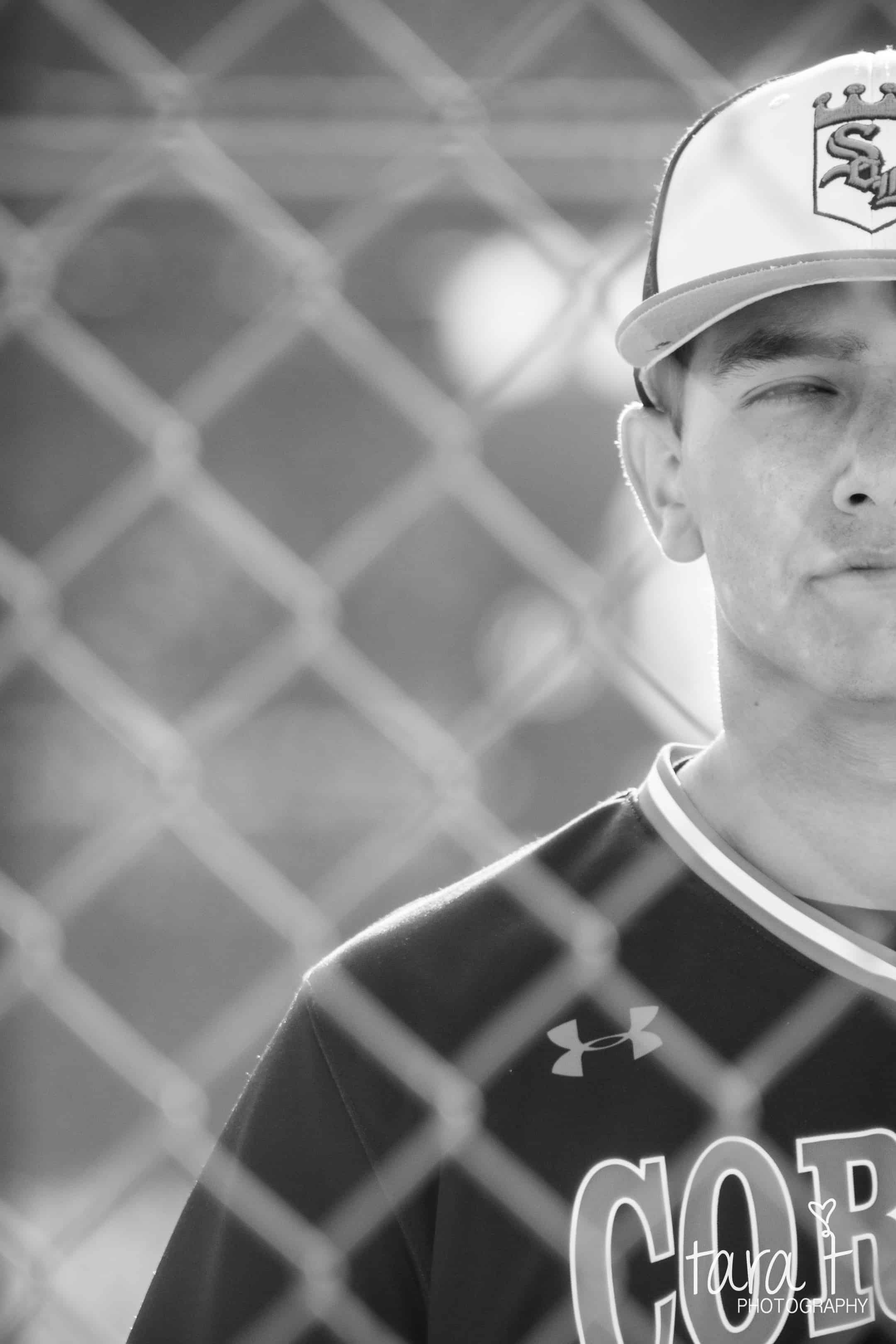 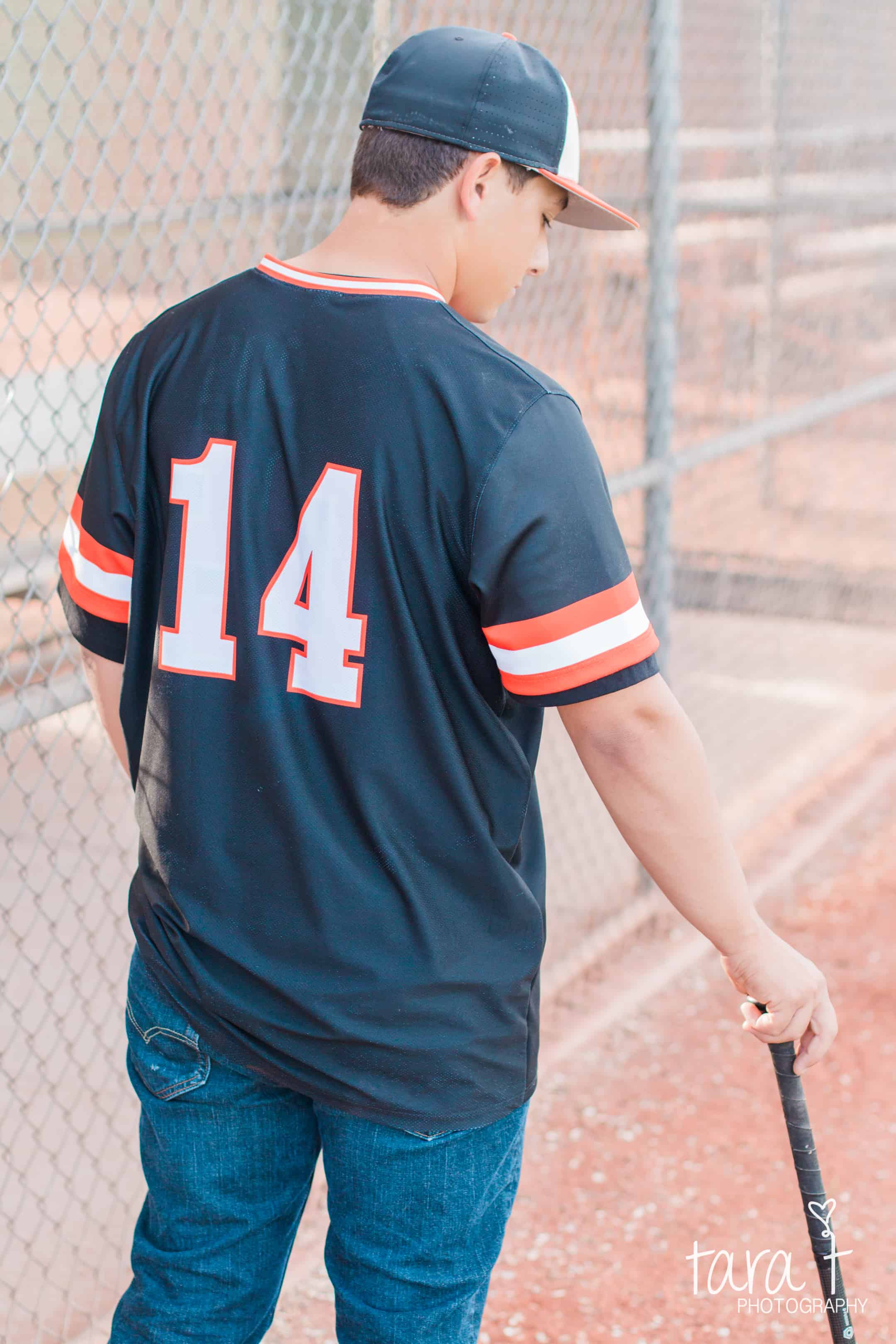 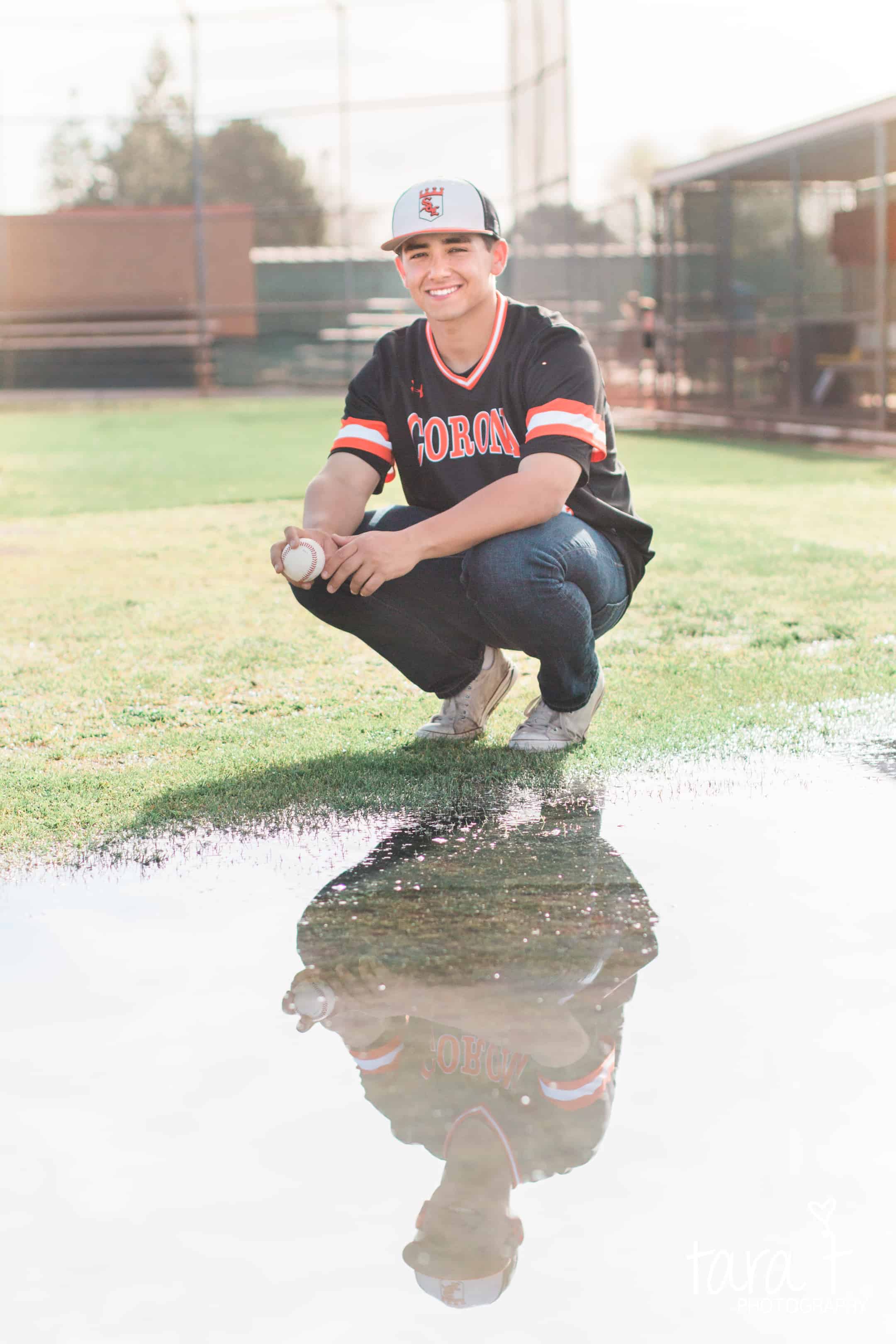 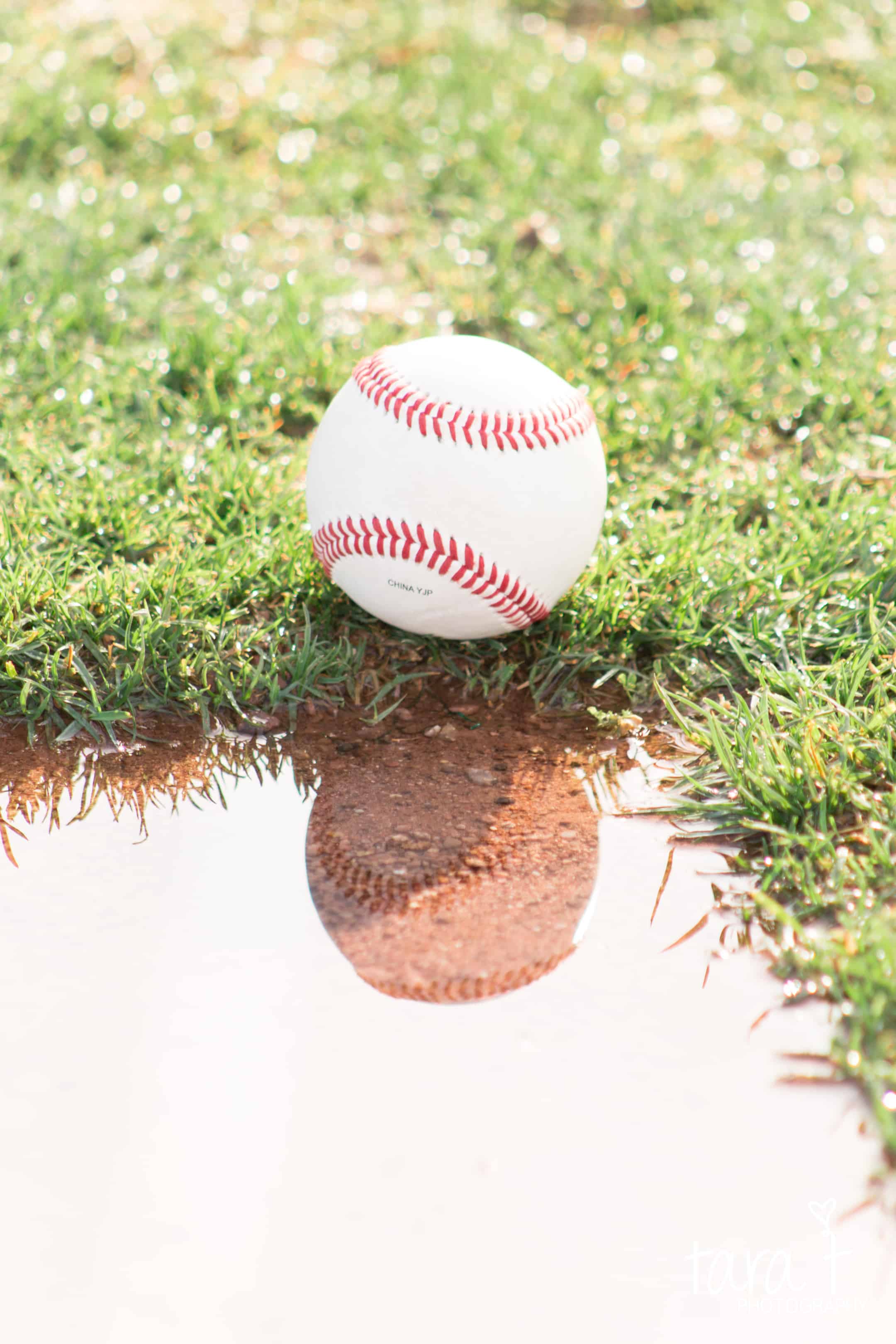 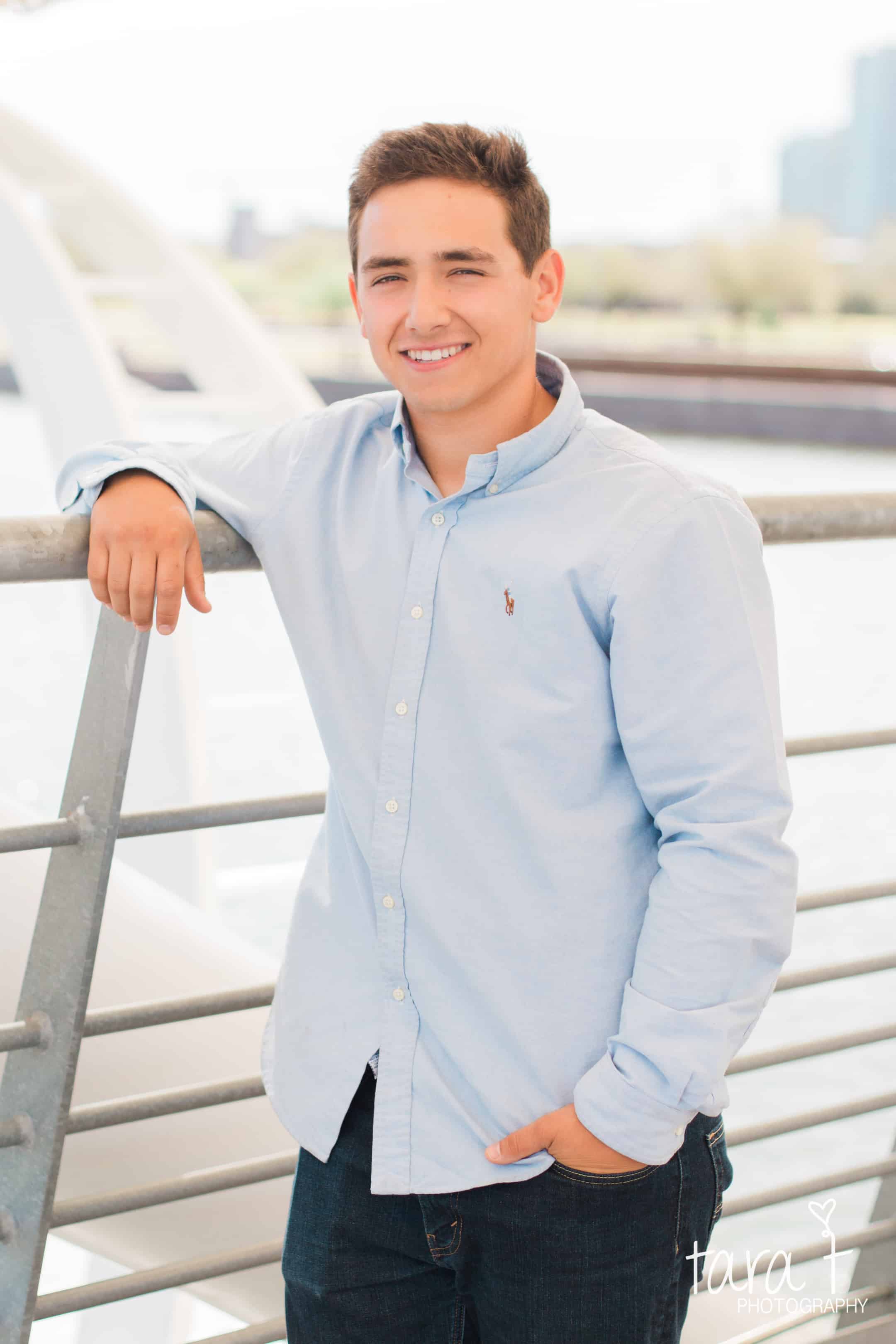 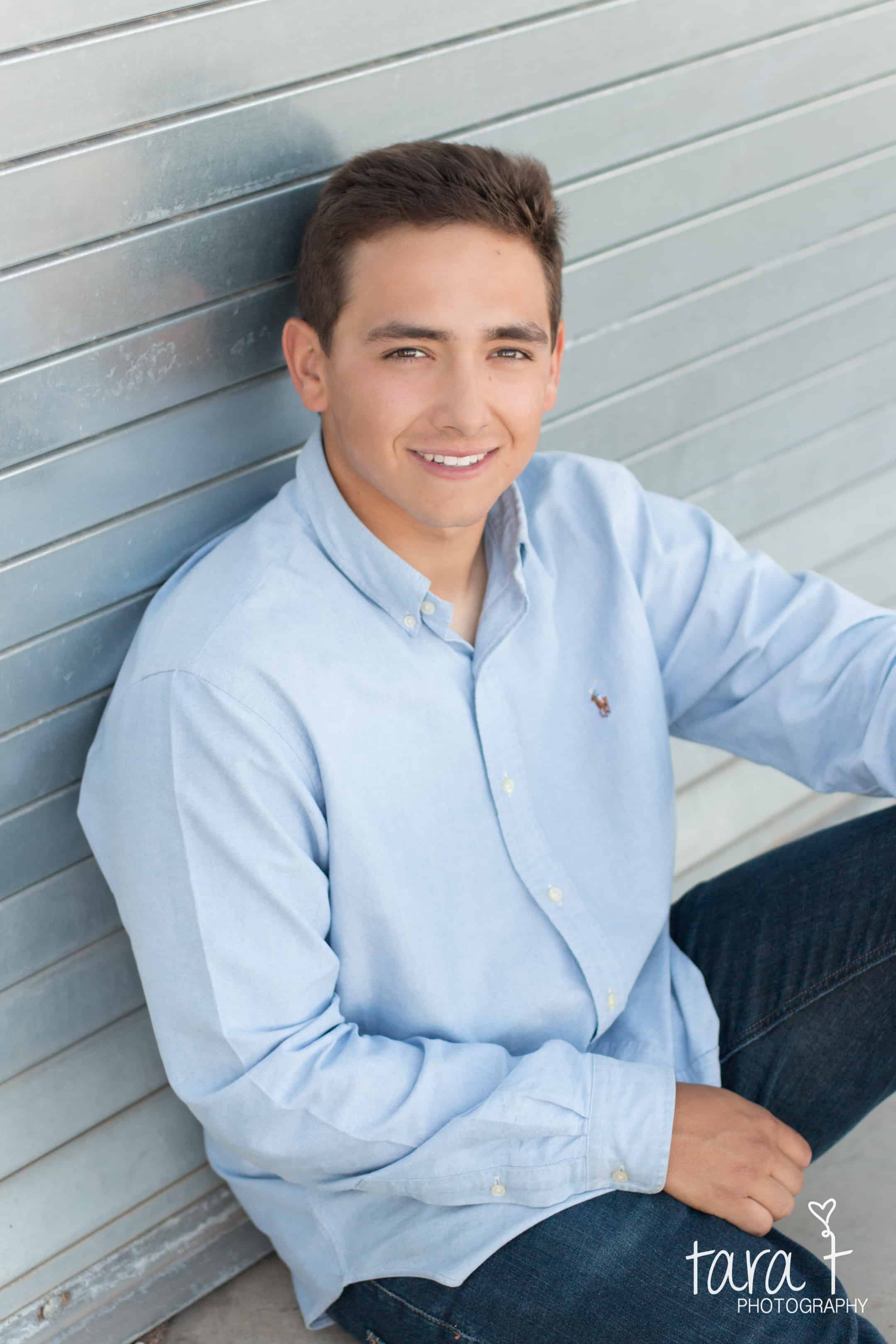 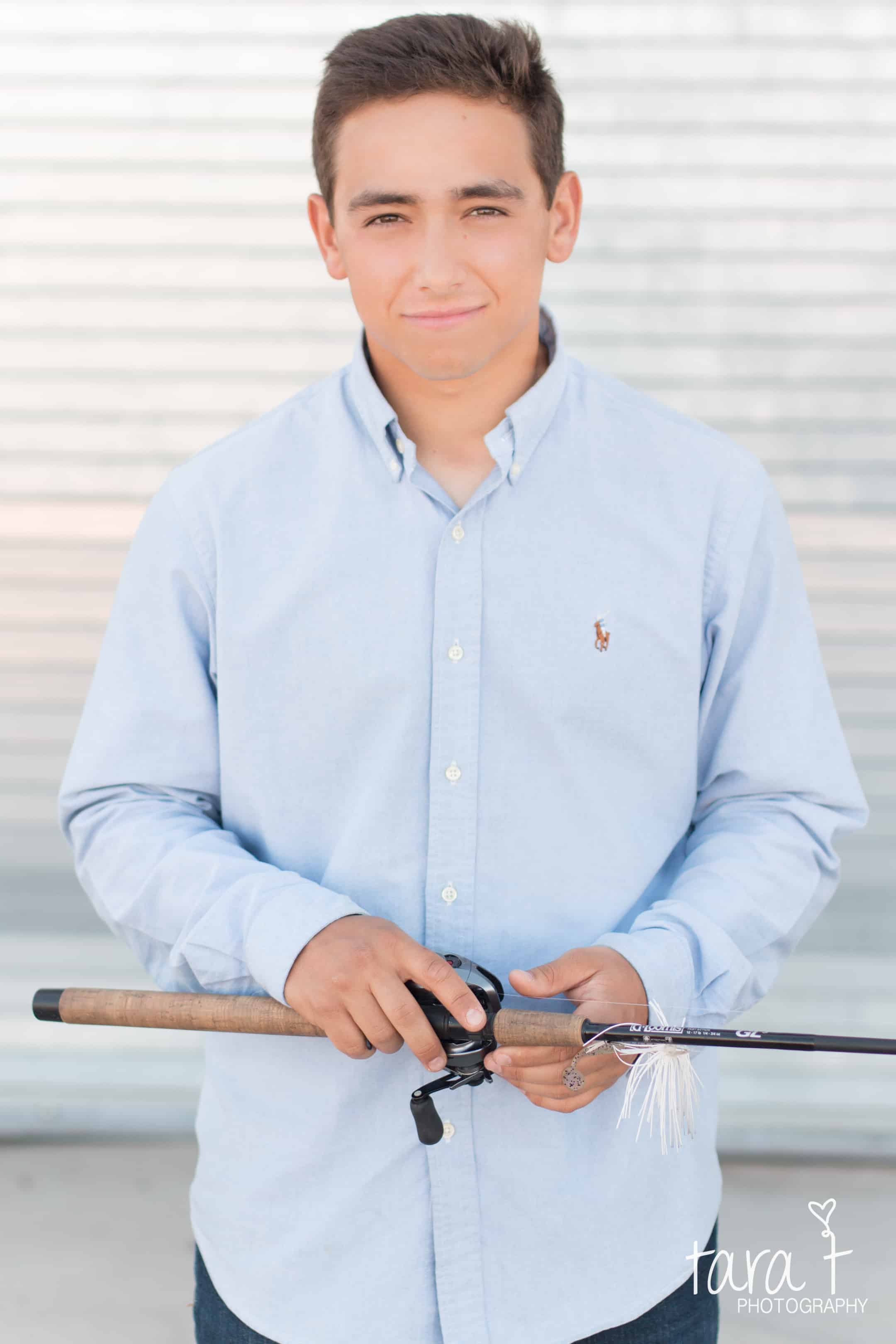 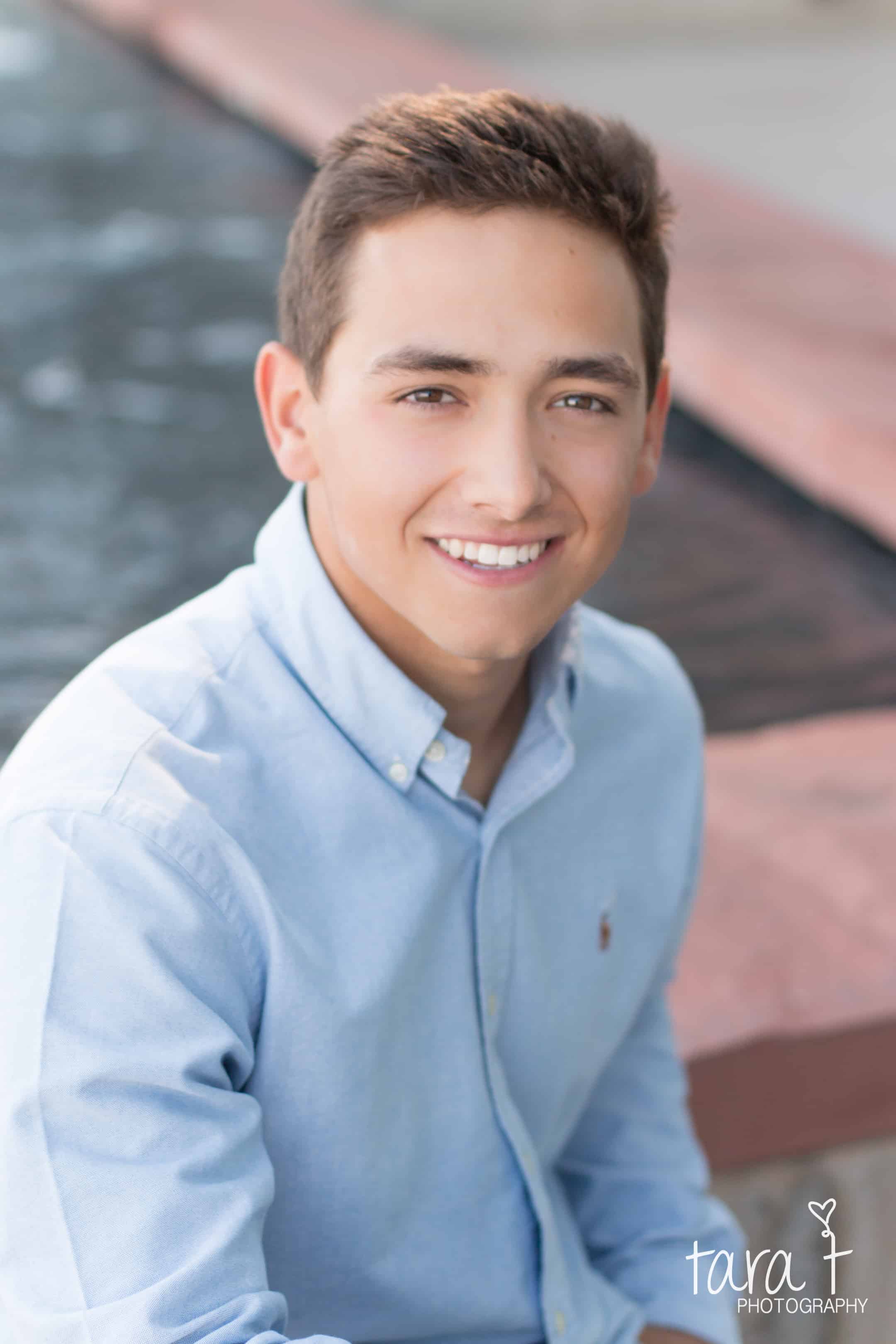 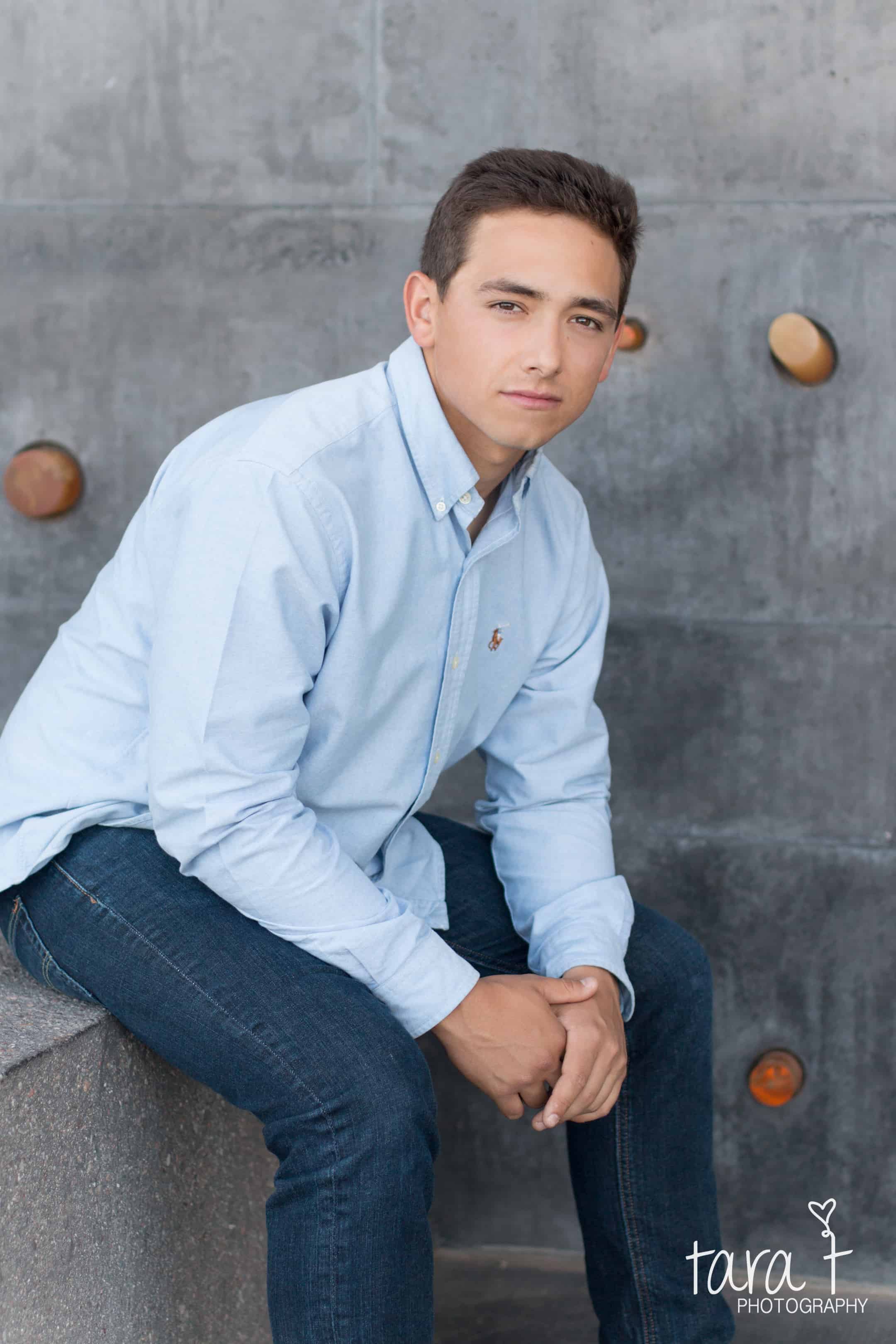 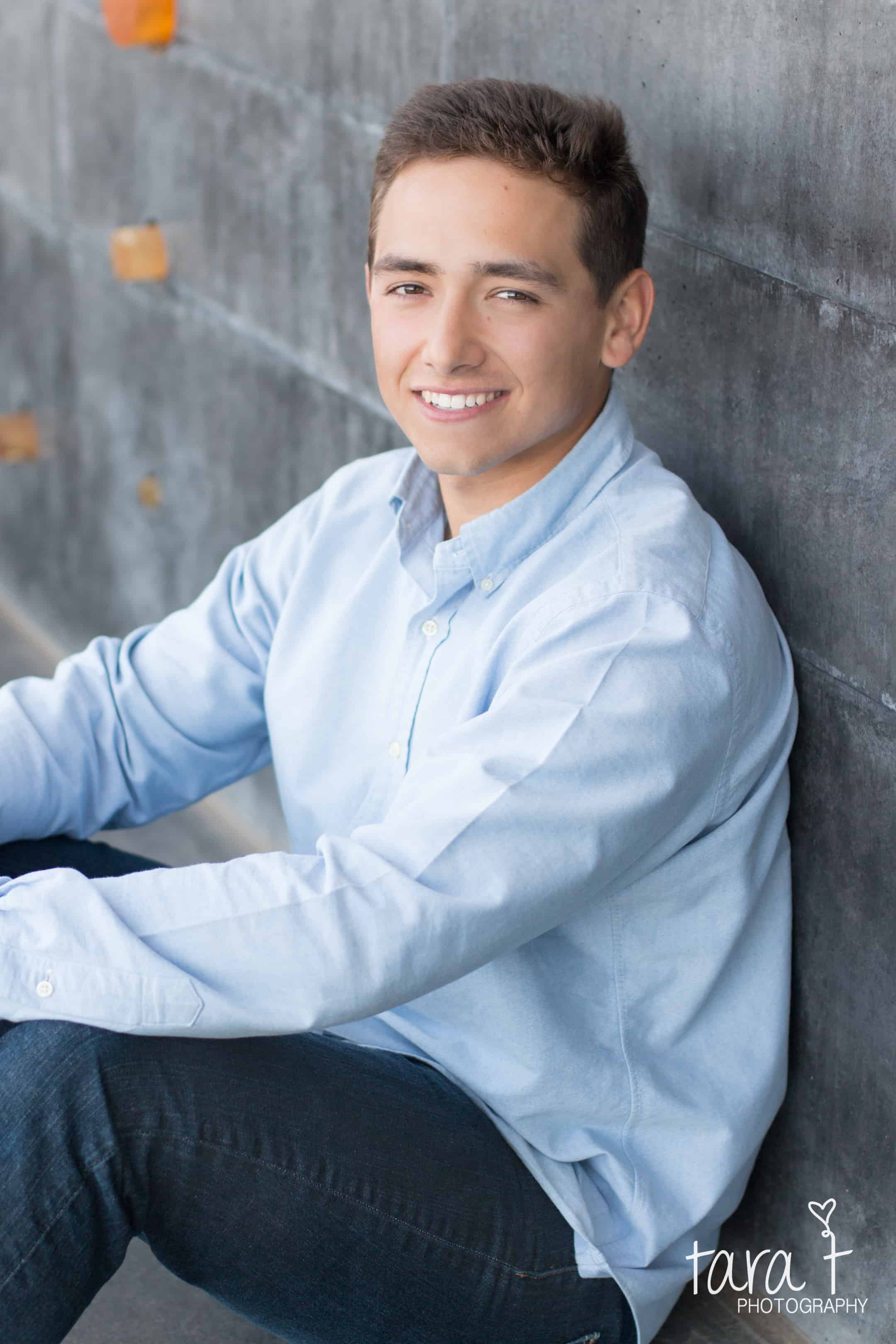 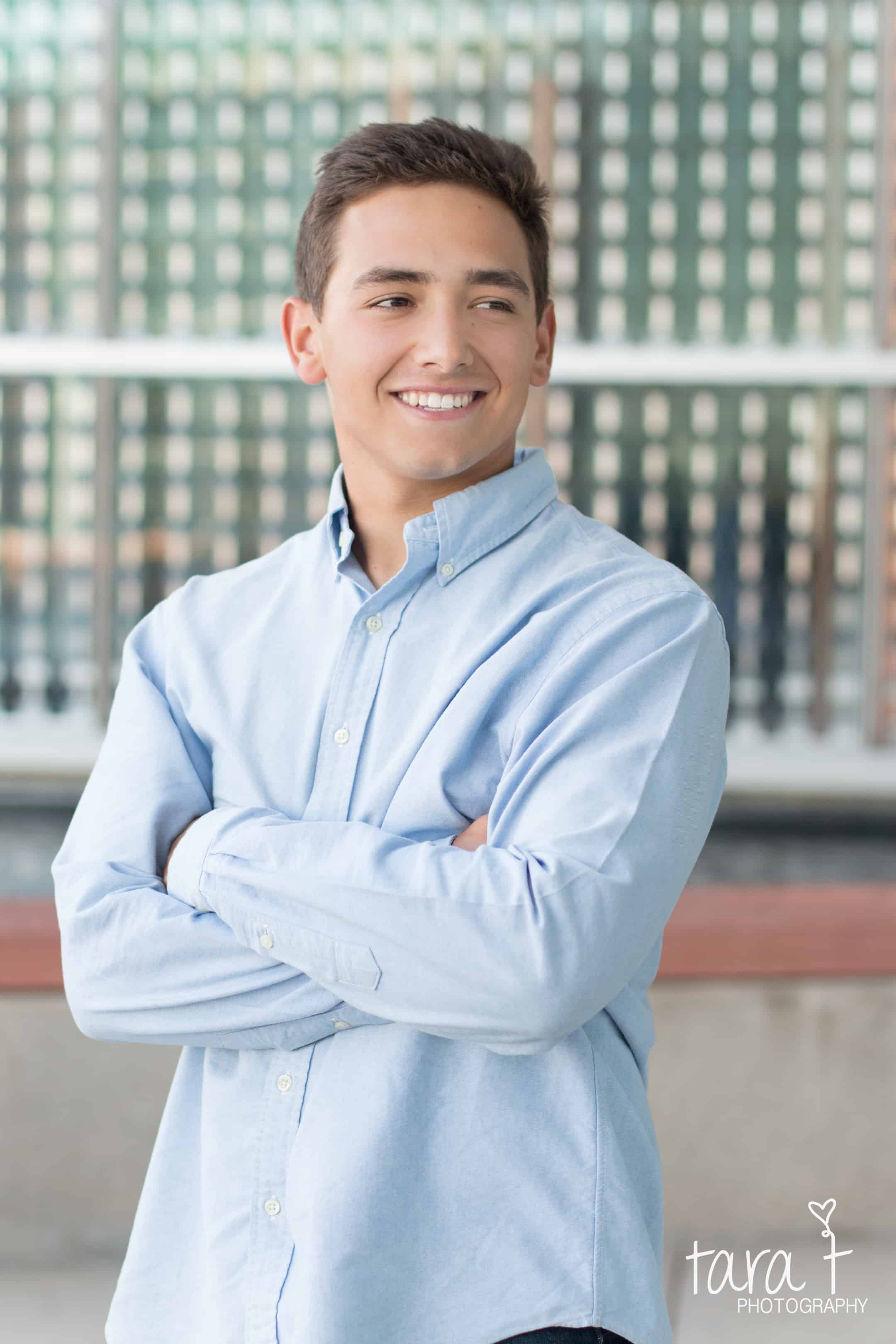 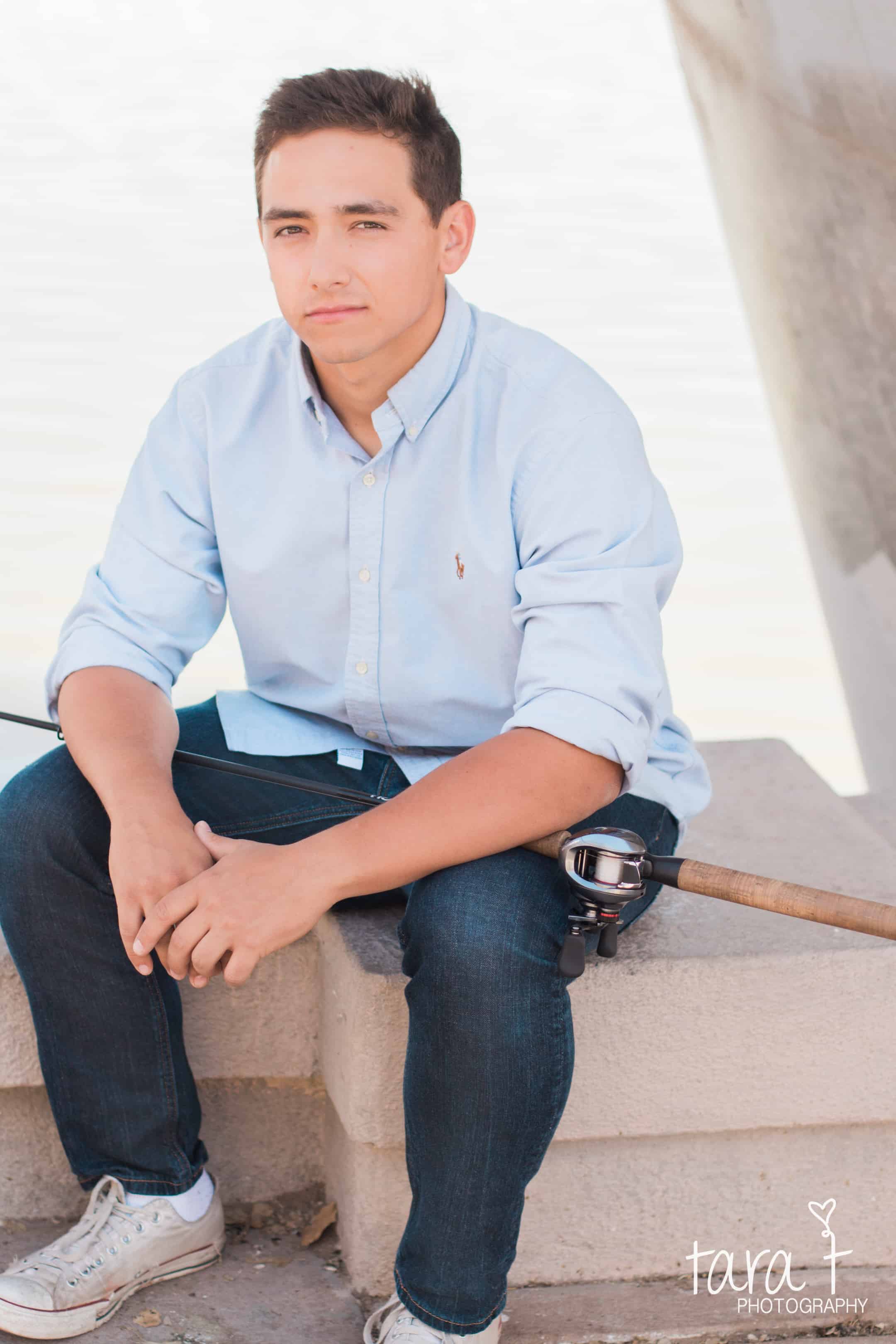 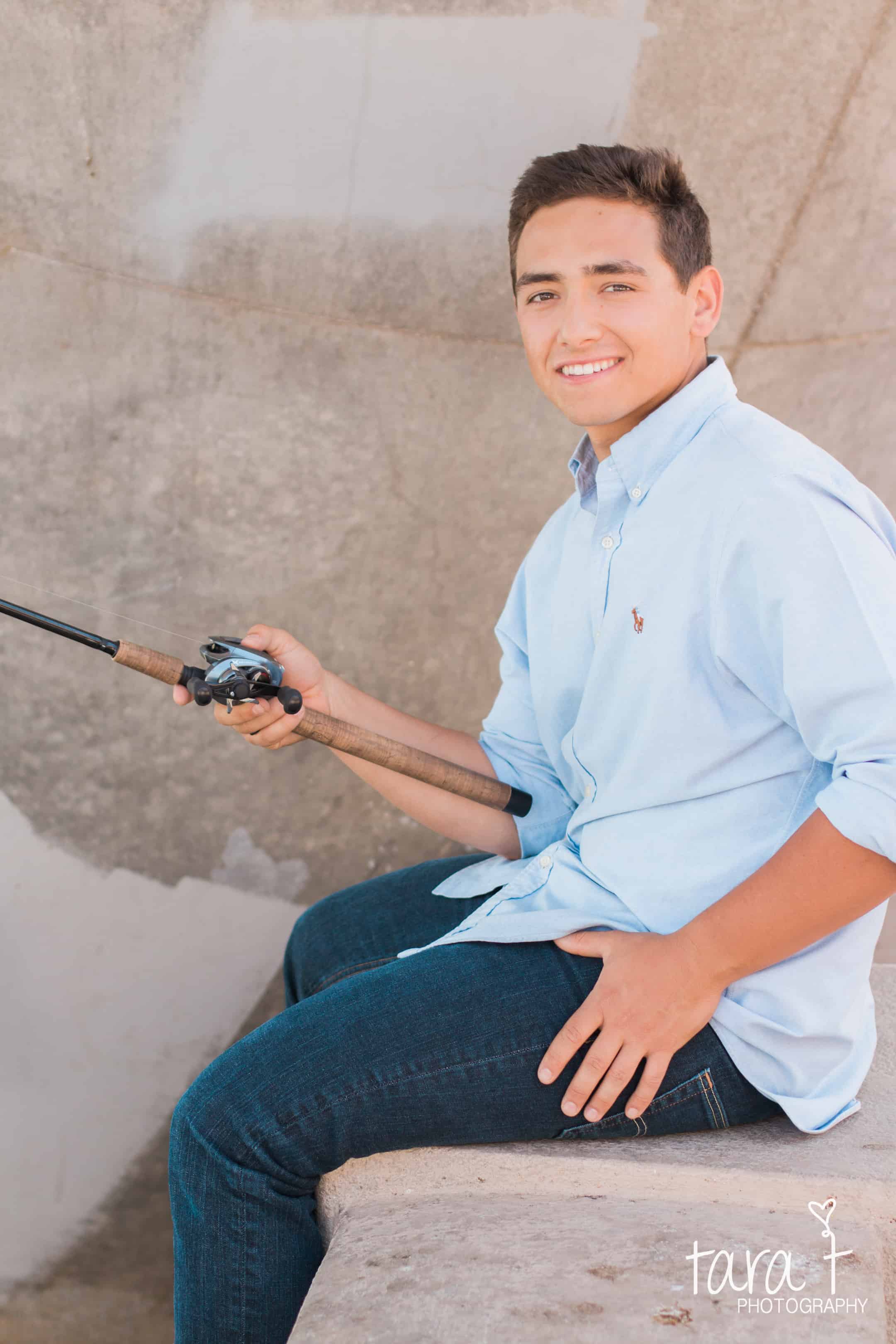 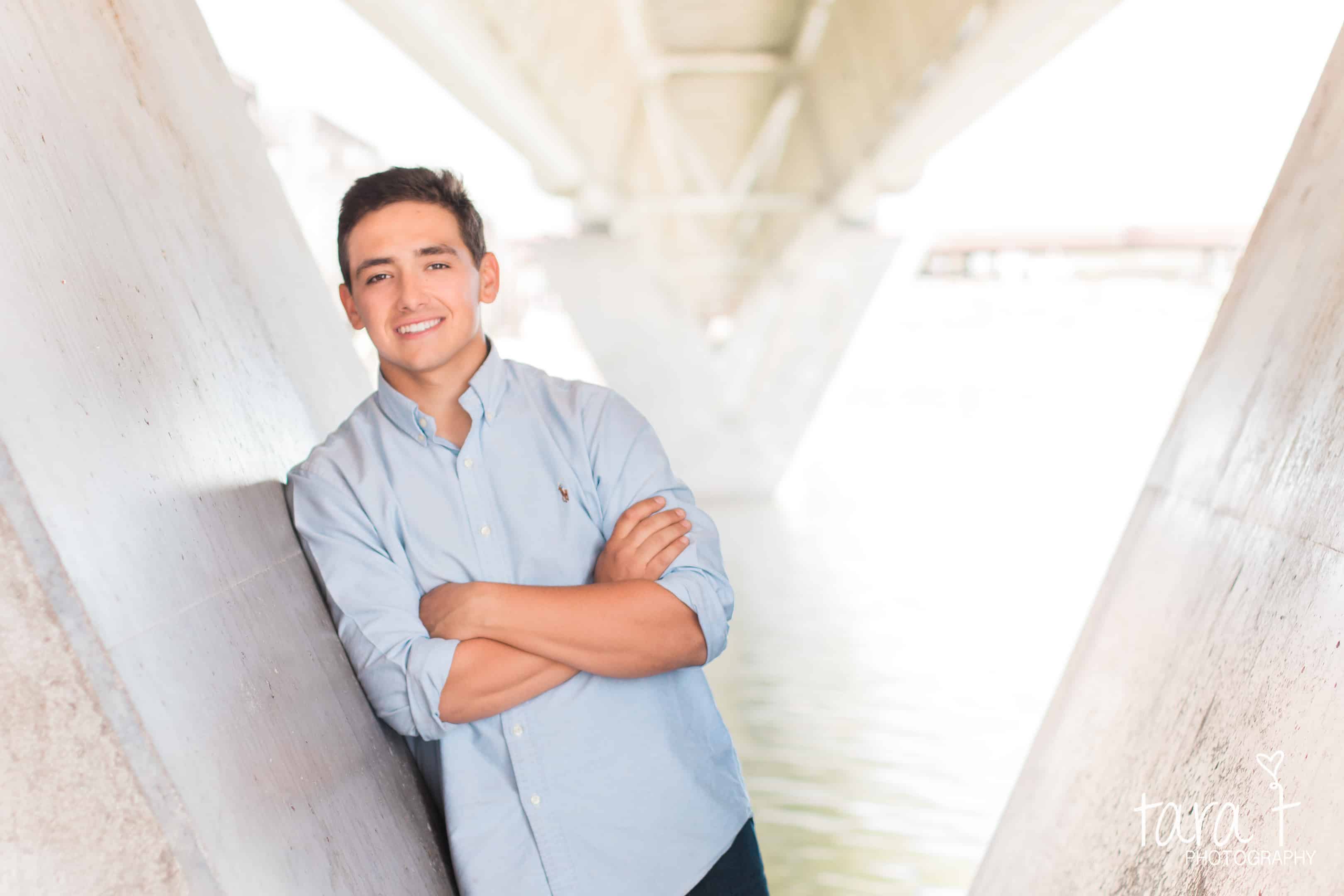 I’m currently eating a Laffy Taffy and coincidentally the joke is about baseball.

-“Why did the baker marry the baseball player?”

Haha! Hope you guys had a great weekend and are ready to start your Monday! Subscribe to get notifications about future posts such as the adorable senior Kayla who will be in the blog soon!