I’m a country girl from my cowgirl boots to my down home roots. Wednesday nights are for country dancing.

Blush pink is my kryptonite! If you wear blush pink to our photo session, you will be my new best friend. 90% of my impulse buys are something that is blush pink… oops!

I love going to Hobby Lobby, although my wallet feels differently. Thank goodness for their online coupons!

When it comes to Starbucks, I order one thing and one thing only: Venti Pink Drink, light ice (Strawberry Acai Refresher with coconut milk instead of water). If you haven’t tried it… you need to! Plus it’s blush pink so… obviously I had to get it!

My favorite season is Christmas, and not just because I have an unusually large collection of Christmas socks- I love giving gifts and making people happy! 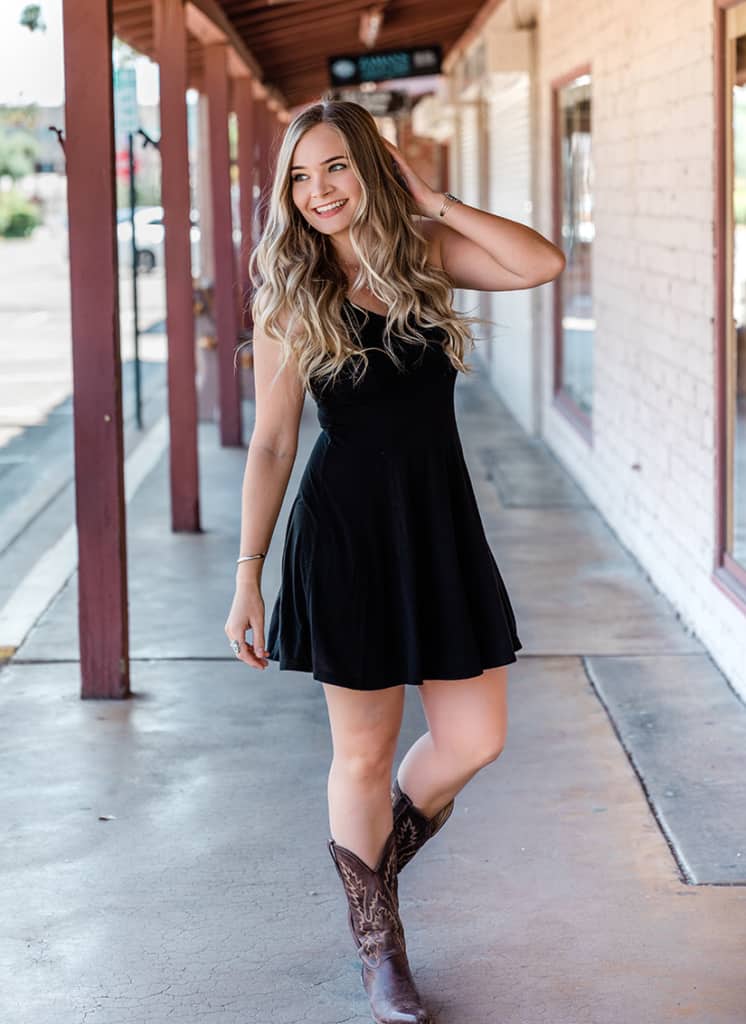 On a more formal note: 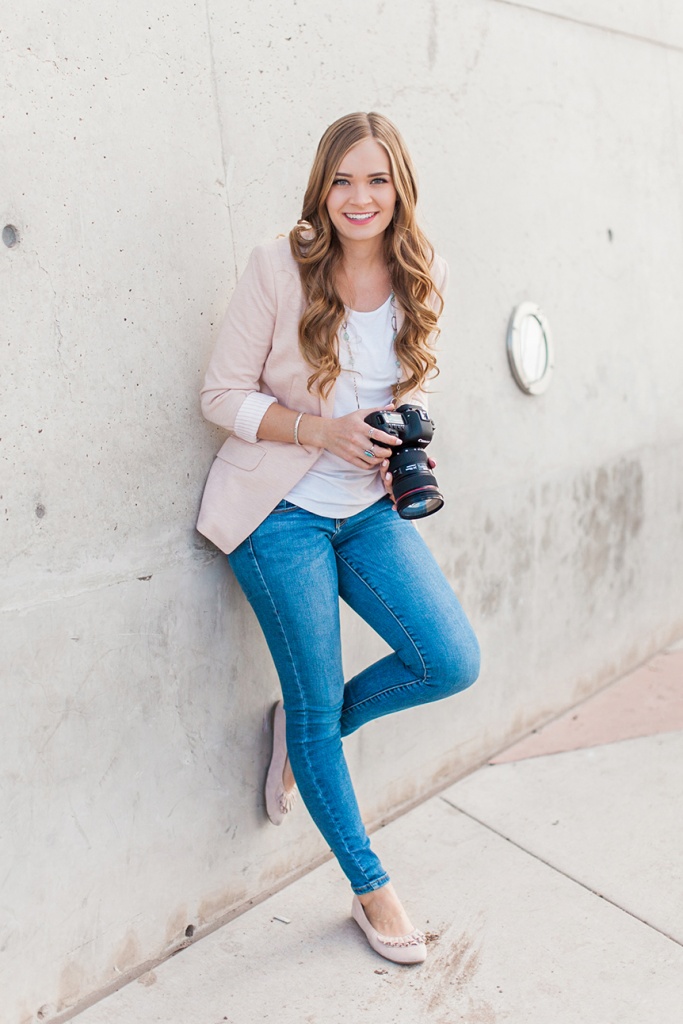 Trained in photography at the esteemed East Valley Institute of Technology, Tara graduated as their top photographer. While working for one of the largest, most progressive portrait studios in the world, Lifetouch Portrait Studios, she became their most distinguished portrait photographer in her district.

Tara graduated from Arizona State University in 2017 where she studied Graphic Information Technology, with a focus in Commercial Photography.

While at ASU, one of Tara’s pieces was selected for the ASU Juried Undergraduate Exhibition and shown in the Harry Wood Gallery. She received the Honorable Mention for her piece. Additionally, Tara won Silver in the WSPA Print Excellence Awards for both Photography and Posters. Tara was a semifinalist in the Adobe Design Achievement Awards for Fine Arts – Photography.